Get in touch
Schedule

The Broadway Performing Arts Acting Program focuses on developing a strong base technique. The teaching technique used in bpa’s acting classes was developed by Sanford Meisner, called the Meisner technique.  Sanford Meisner was a student of Konstantin Stanislavski. He developed his own take on Stanislavski’s ‘Method’ technique. He defines acting, “Acting truthfully under imaginary circumstances”.  It is a very disciplined technique.  All of our classes will begin with a very basic repetition exercise.  The repetition exercise will get more and more involved over time.  These exercises are also used when working on scene work as well.

The more advanced acting classes will eventually start to work on emotional preparations so they can tap into all of their emotions when needed for the material.  They will also begin working on characterizations.

At all levels the classes are all designed to enhance the students ability to express themselves without self consciousness.  Not an easy thing to do for any of us, but it is a necessity for actors.  bpa’s acting classes will allow students to come out of their shells and become self confident and uninhibited, well rounded people as well as versatile actors.

The students will leave bpa’s acting classes ready to audition for their school play or musical or professional acting job with confidence.

Creative Acting I, for ages 6 to 8, will start with repetition exercises and then will use improvisational games to enhance and encourage their imaginations.  Depending on the interest we will work on commercial copy as well to get them ready for commercial auditions. 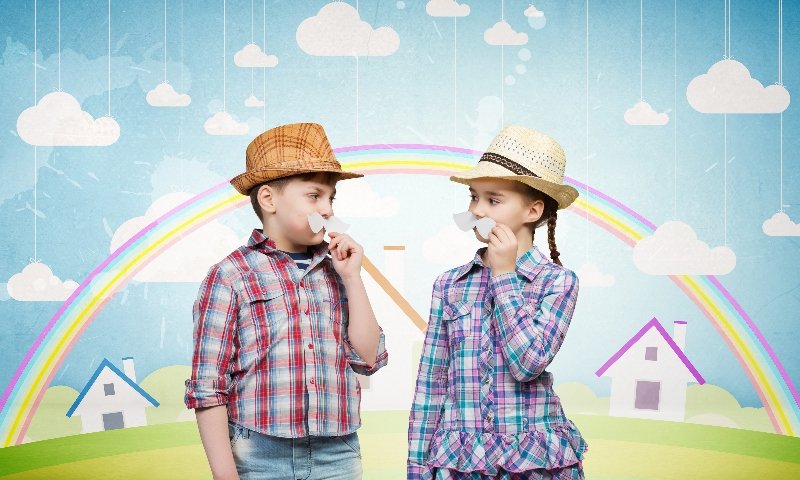 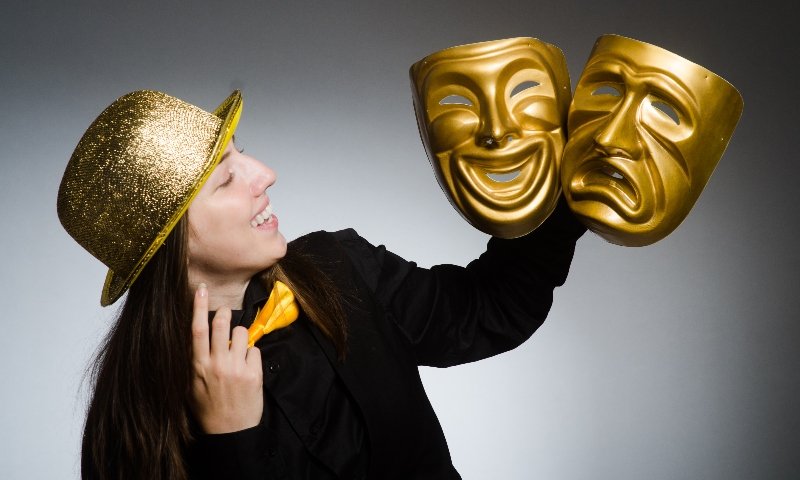